I avoid sugar, sweets and fatty foods to enhance my healthy lifestyle. I love gardening and grow my own veggies. I have some basic knowledge of Hindi and Gujarati and intend to enrol in a Hindi course later this year. I am currently learning German. I enjoy photography, walking, drives in the country, romantic meals, flowers, good conversation. My interests include architechture, history, politics.

I like to visit temples. Colin is a 39 year old, spiritual male. Active, talkative, vegan who likes conversation, cuddles and adventures. Very clean and tidy. Own house, events company and car. Currently learning professional photography as a sideline. Living in cambridge , UK Vegetarian diet. Living in Bristol , UK Vegan diet. I became vegan last year after being vegetarian for many years. It was an important change and have found it beneficial both in terms of health and well being.

Megan is a 29 year old, Atheist bi-female. Vegan for the animals. I have been vegetarian since age 11 and a vegan since age I consider myself a loner, but even I like having someone to talk to sometimes. I've recently been hospitalised for a suicide attempt. I am only seeking pen pals right now. I have social anxiety, but a meet wouldn't be out of the question in the future.

It would have to start as pen pals first. I'd really like to make some vegan friends. I'm from the Texas, but currently residing in England. I'm very shy and slightly socially inept.

Things I like about England so far: Feel free to ask. Living in Nottingham , UK Vegan diet. Vegan animal rights activist, mildly specisist as I absolutely adore the rescue rats who live with me ;- Also care for a few sheep, a goat, rabbits and a cat. Love growing stuff and seed collection, the full cycle so to speak and have a specific interest in food forests.

I'm an engineer, doing a PhD around floating offshore wind turbines and getting paranoid about the idea of having to go back into regular work when it finishes in 17 months! I also have four vegan kids, who are all well grown with their own families.

Living in Birmingham , UK Almost veg diet. I am a Fifty year old west-indian gentleman looking for someone to have a laugh with and just to have a bit of fun with. Like to keep fit at the local gym, once or twice a week. Have been pesco-vegetarian for about 35 years now, since I was a 15 year old. I eat fish once a week, eggs and dairy but no meat Pescetarian. But would dearly like to go proper vegetarian. Love all animals, forests, streams, woodland, nature and the natural world.

David is a 54 year old, spiritual male. I describe myself as laid back with a live and let live atttude within reason. I'm very passionate about music, sometimes it's as if it's all that matters. I'm non materialistic, totally against the principles of the rat race lables etc, don't have time for politics Not into raving anymore, did that back in late 80's early 90's during the summers of love.

I'd rather smaller crowds with live musicians now, age I guess. I like traveling but not hanging around on a beach for days, I can do cold holidays as well.

this site has been blocked for Russian Federation.

I like a cold bedroom in the winter windows open and a warm bed, I like thunder storms, rainy weather etc and falling asleep in front of a real fire esp after a big vegan roast. I try to keep fit by swimming from time to time and getting on the running machine. Not into reading books, for one I just don't have the time, when it comes to films, usually the older ones are the better although it's fun going to the pics to see what Hollywood has come up with now.

The theaters are great if you get to see a good show. To relax I listen to music, make music, mix old house records , make music videos. James is a 42 year old, Atheist male. I've been vegetarian for over 20 years and vegan for the last 3 years. I've never been out with another vegetarian or vegan and now I think it's about time.

gelatocottage.sg/includes/2020-03-10/3987.php Would much prefer to be with someone who shares the same beliefs rather than just thinking I'm a fussy eater! Terry is a 60 year old, spiritual male. Living in Daventry , UK Almost veg diet.

I'm an expat Aussie Anglophile, a professional in healthcare IT and a recent convert to vegetarianism. I enjoy scuba diving, cartooning, cooking, music, philosophy, yoga, non-duality, films, hill-waljing, wild-swimming, meditation. I love adventure, fairness and justice and have a very inclusive attitude to life. Food is a passion, especially creative, cross-cultural vegetarian cooking. I'm looking forward to hearing from you. I'm UK based but prefer to be seldom at home, traveling as much as my bank will allow, and have an unhealthy love for big creatures, particularly tigers, Asiatic wild dogs and Asian elephants!

I studied ecology at uni, surprise surprise. I like city nightlife but Salisbury, where I currently find myself, has little of that. I also love the sea, and particularly the Cornish coast in a howling Autumn gale. Michael is a 63 year old, Jewish male. I enjoy keeping fit by walking and am a good communicator. I am told I have a dry sense of humour. Choeying is a 35 year old, Buddhist male. One way of describing myself is to say I'm a Buddhist research student in anthropology whose passions include hiking and travelling. Lovingly relating to a spiritual woman with similar interests is my vision!

But let me tell you a bit about my inner journey. This has been mostly defined by wandering.

I was blessed by a harmonious childhood. But I have yet to reach the inner shore of peace. This ongoing Wanderlust is a blessing in disguise for me. It has left me restless but also conducive to attuning myself with a more profound itinerary. Buddhism is the vehicle in which I have taken refuge instead.

A more grounded note is that I just submitted my thesis.

Arriving beyond the struggle of finishing it was and still is like a gap. I would love to continue my journey in a more holistic way. It's my aspiration to pursue it in loving conjunction with the journey of a fellow traveller. Lumsdale is a 57 year old, spiritual male. My reasons to be cheerful include conversation, countryside, music and the arts, travel and discovery, sunrise, improvised cookery, landscape gardening, woodworking, optimism, heritage, rainbows, snow, dark chocolate, Radio 4, comedy, Private Eye, The Wonder Years, W B Yeats, beaches, waterfalls, birdsong, nature in general, galleries galore, Pre-Raphaelites, Snowdonia, Cumbria, Brittany, Rylands, Lumsdale, getting out on my bike and a big etcetera.

Of course, the value of a place is often more about who you are with, and sharing that experience. Aurimas is a 26 year old, Buddhist male. Living in Leicester , UK Vegan diet. Wellness coach in near future, lol , musician, photographer, vegan, oficially catholic because of my parents and bhuddist took 5 vows , but I also practice some bhakti yoga. Vegan sinner , but strict vegetarian for almost 10years already had to fight a lot for this I love playing basketball, listening to most genres of music, watching movies and stand-up comedy.

I exercise almost daily and practice Wim Hof Method. Studied some photography and philosophy which included a lot of psychology. I guess that's enough for now. I have been following a vegan diet for 14 years. Prior to that I was vegetarian for seven years. I am interested in Buddhism and meditation. 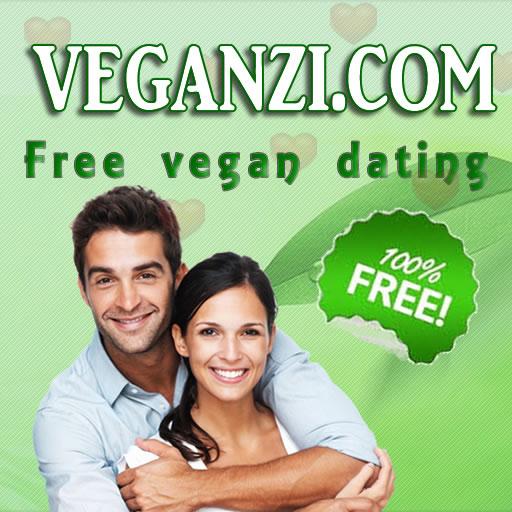 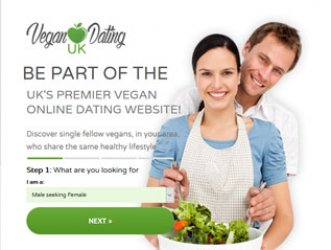